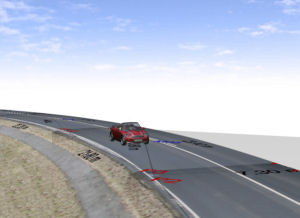 Photographs and videos oblique to a surface are transformated into a plan view like a map. Scanners and digital cameras can be used directly from within the program so the rectification of any kind of picture is possible Distances can be measured true to scale and true to angle. Up to 10 different reference lengths can be used for rectification. All camera parameters (like camera inclina­tion, rotation, focal length and camera height) are calculated in an optimization process using the reference lengths. A drawing program to make road sketches and an accident scene description is included. 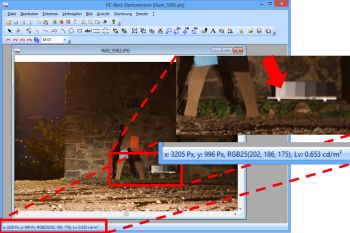 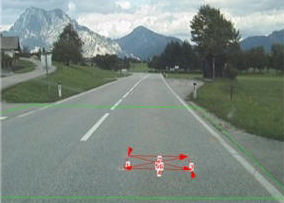 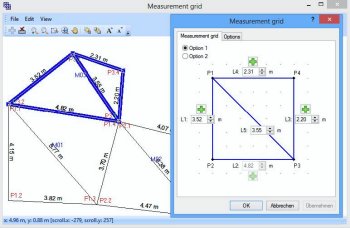 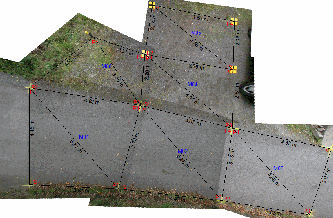